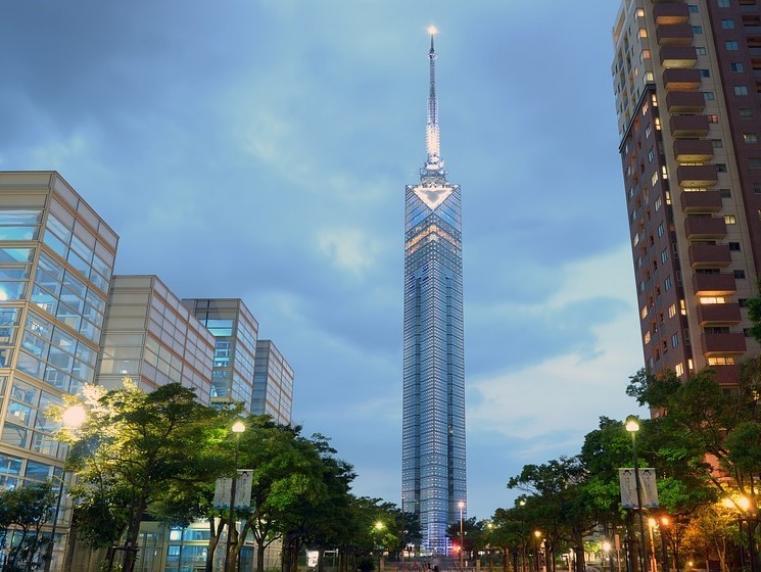 Fukuoka has a population of 5.1 million and is the 9th largest prefecture in Japan. 16K foreign students are enrolled to universities, and yearly there are in total 25K students graduating, out of which 6K are majoring in Science & Technology.

Invest Fukuoka is a prefectural government organization to support the development of the Fukuoka area and to attract foreign investments.
There are several grants and subsidies for foreign investors available.

Medical and Assistive Devices:
companies, hospitals, universities and government agencies are collaborating with each other.

ICT:
The Fukuoka Ruby Project has more than 7000 creators and designers around the programming language Ruby.

Robotics:
In the field of robotics, more than 250 companies have brought more than 200 products to the market. Current efforts are around IoT, medicine, welfare, food and agriculture.

If you are interested in this topic and want to know more, we are always open for new collaborations